Akshay Kumar and Twinkle Khanna have taught us what relationship goals mean. While he grew up from being an adorable baby to a hunk, the man went through various phases in his life. Check out these rare and unseen pictures of Akshay Kumar here! 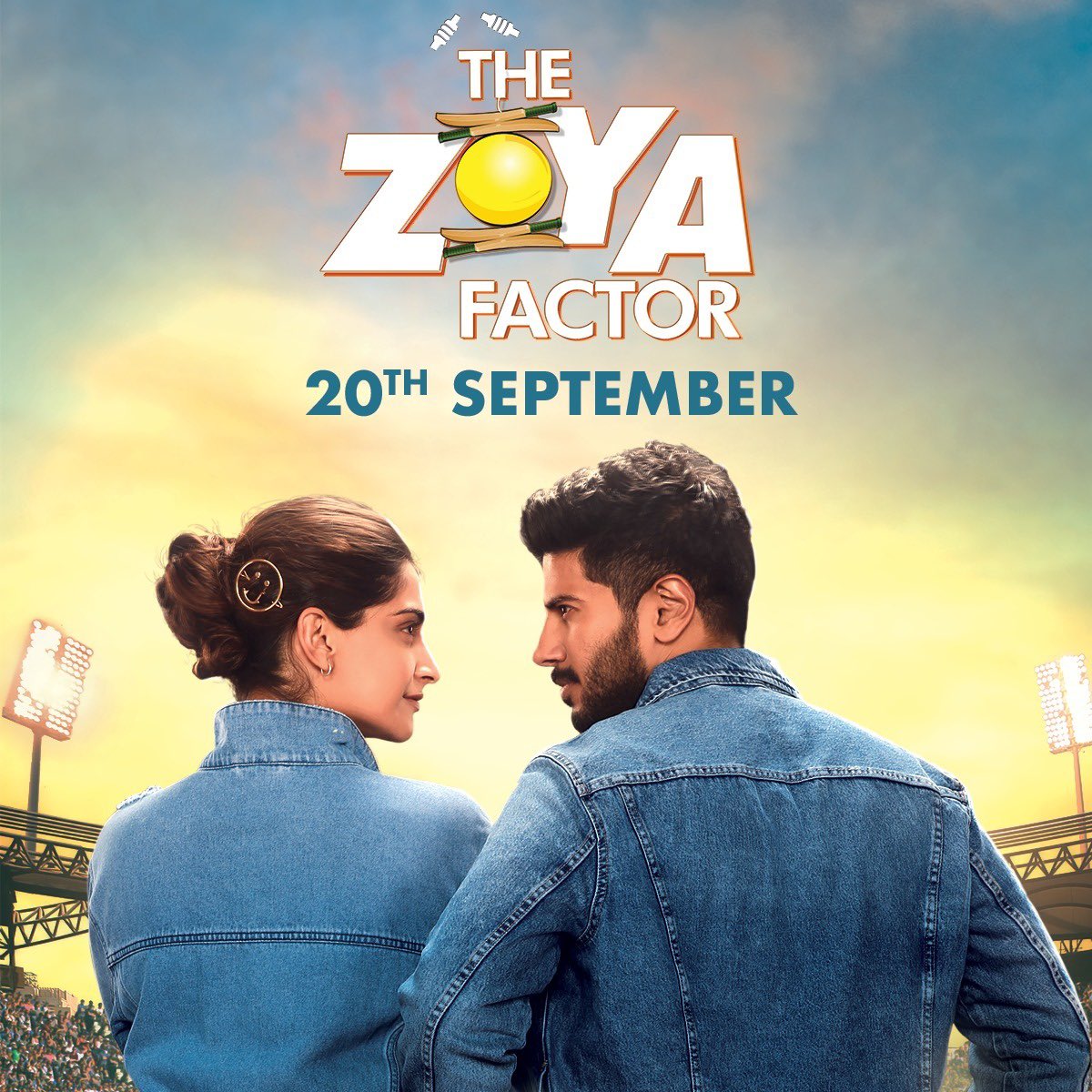