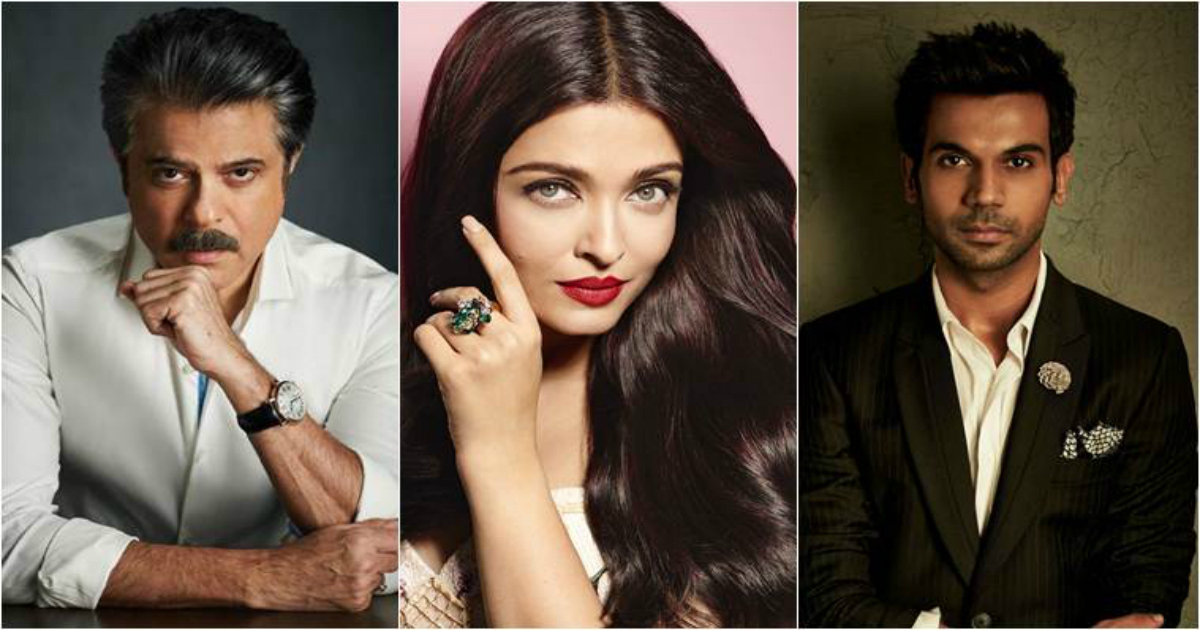 Starring Aishwarya Rai Bachchan, Anil Kapoor and Rajkumar Rao, Fanne Khan is a cult in itself. The team released the official logo early Yesterday evening and it looks amazing! Produced by Rakeysh Omprakash Mehra, Fanne Khan is a remake of the Oscar nominated Hollywood movie, Dutch film Everybody Is Famous (2000.)

Everybody Is Famous is a comedy of errors. This movie revolves around a father who loses his job and a daughter who wants to become a famous singer. In order to help his daughter, the father kidnaps the country’s reigning superstar. With bits of comedy and a host of emotions, Everybody Is Famous has something in it for everyone.

The remake has Anil Kapoor in the lead, who looks for the extraordinary even in the ordinary moments of life. The newly released logo talks about just that. From the bright reds to the mellow yellows, the logo is inviting, exciting and enticing! Anil Kapoor’s look in the film was locked after 50 hours of trials. The team spent five consecutive days and worked for nearly 10 hours just on his hairstyle. Fanne Khan also has Aishwarya Rai Bachchan and Rajkumar Rao playing lead roles, with a love story of sorts between the two.

Touted to be a musical, the story revolves around two beautiful stories: one between a father and his daughter; and one between Aishwarya Rai Bachchan and Rajkumar Rao. Earlier, it was rumoured that South Indian heartthrob, R. Madhavan, was also going to be a part of the movie. However, the team squashed all rumours about his presence in the movie.

In other news, it was earlier thought Fanne Khan would have a “Y” at the end, but the new logo just proved that it does not! This has gotten the Twitterati tweeting their thumbs out! Directed by Atul Manjrekar, Fanne Khan is all set to clash with Salman Khan’s Race 3 in Eid, 2018!

We all have been spelling the movie name wrong. 🤗😂😝 #FanneKhan

Alia Bhatt To Star In Remake Of Chaalbaaz?