Bollywood lost one of the best things that could have happened to it. Veteran actor, Shashi Kapoor breathed his last early Monday evening. The entire Bollywood industry mourned the loss of one of the greatest actors of yesteryears.

Amitabh Bachchan was a dear and close friend of the departed actor and his loss touched him in ways which most would not be able to describe. Luckily for us, Big B is not just an amazing actor, but an amazing wordsmith as well! Here is what he wrote to express his sorrow. Read the whole letter here and let us take a moment of to remember a truly great man.

Standing elegantly without a care in the world, I saw him standing by a Mercedes Sports car, a convertible, a smart trimmed beard and moustache, adorning involuntarily, the face of this incredibly handsome man. It was a picture that filled almost an entire page of a magazine. Shashi Kapoor… son of Prithviraj Kapoor, younger brother to Raj Kapoor and Shammi Kapoor, making a debut in a forthcoming film, is what the caption read.. ‘With Men Like Him Around, I Stood No Chance’

And I said to myself, as very uncertain thoughts raced through my mind of wanting to become a film actor, that, with men like him around, I stood no chance at all… 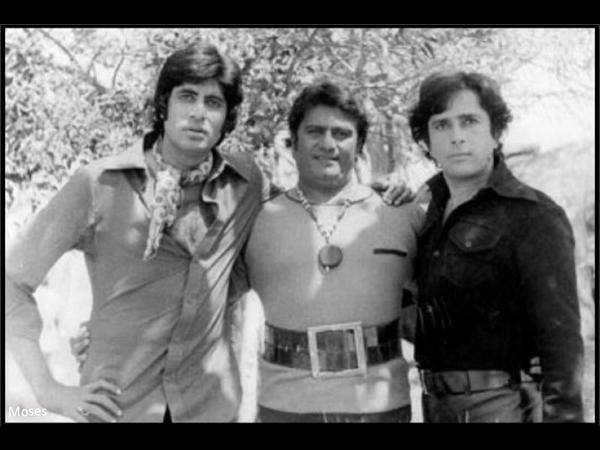 1969, and those early years of efforts to join the Industry were also the times when there was a close proximity, to the area of an atmosphere, that swiveled around this most attractive man. On and off, common friends in the Industry, which I was just getting acquainted with, would introduce me to him at select social gatherings .. ” Shashi Kapoor !” was what one heard as he extended a warm soft hand out to you in the introduction ; that devastating smile complimenting the twinkle in his eyes. He needn’t have done so.

Everyone knew him. But this was his infectious humble self. When he spoke, there was a mischievous, gentle, almost inaudible, delicate, yodel, in his voice – most endearing and comforting to the one he was introduced to. The self introduction habit, was a gem. The one being introduced to was, quite obviously, prompted to say his or her name as well, when they heard his. It was a remarkable tool to come to know the other persons name .. and .. if and when there was to be another meeting after many forgettable years, the same technology was most helpful in remembering the other persons name, in case you had forgotten it .. !! 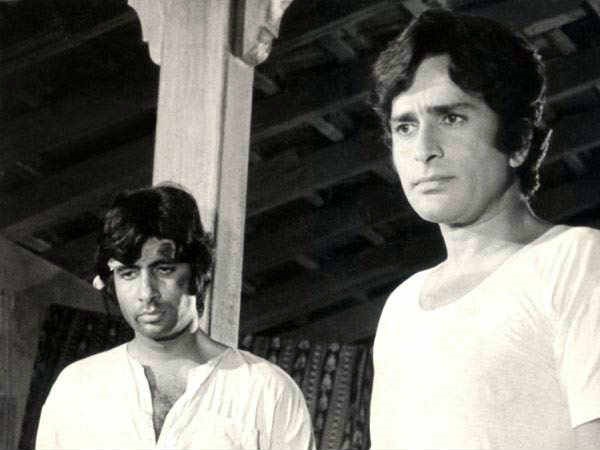 Why He Couldn’t Get Himself To Visit Shashiji In Hospital He had been ailing ..

Somewhere he had let himself go after the passing away of his dear wife Jennifer .. I had visited him on occasion in Hospital during some of the times he had been hospitalized earlier .. but I never went to see him again .. I would never have .. I never ever wanted to see this beautiful friend and ‘samdhi’ in the state I saw him in the hospital .. …. and I did not today, when they informed me that he had gone …

The words of the ‘sher’ at the opening came to me minutes after Rumi Jafri, an eminent writer in our film industry, sent them to me on learning of his death .. “how long could I have preserved this exquisite and expensive book of life; the pages of the book were damaged ..” He fondly addressed me as ‘babbua’ .. and with him have gone many incredible unread chapters of his and my life .. .